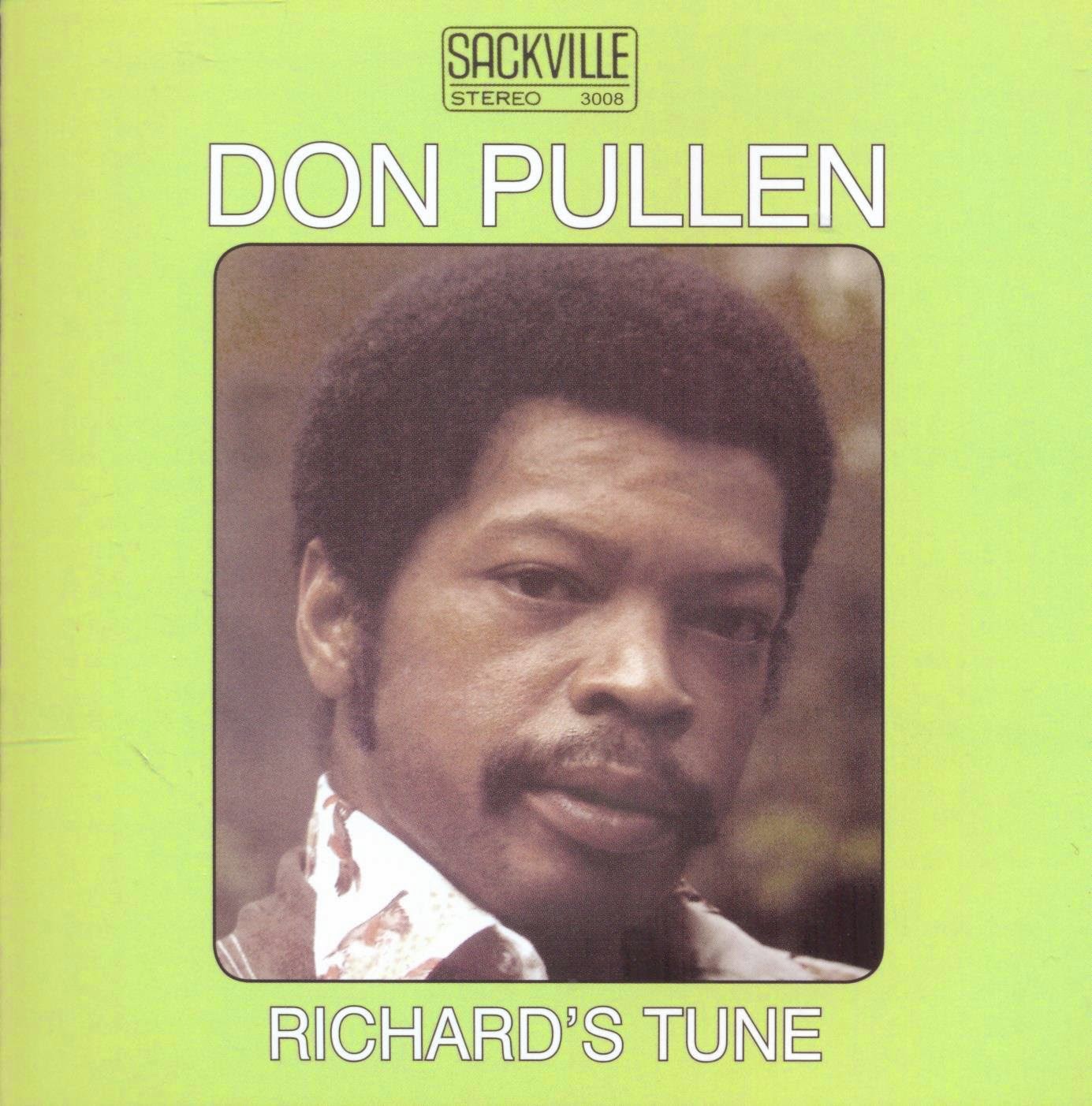 A welcome re-release by Delmark from the Sackville label is Don Pullen’s Richard’s Tune. Originally released in 1975 as “Solo Piano Album,” the album takes its title from the title track which was dedicated to Muhal Richard Abrams. Pullen first attracted attention as a member of the “New Thing” with recordings for ESP, but later was working in rhythm and blues. He worked with such perfomers as Big Maybelle, Ruth Brown, Irene Reid, Arthur Prysock and Nina Simone before joining Charles Mingus for what is considered the bassist's last great band along with drummer Danny Richmond and saxophonist George Adams. After Mingus death, he would form a quartet with Adams and Richmond.

The five compositions performed on Richard's Tune, (including two takes of Big Alice), illustrate what Stuart Boomer describe in his liner notes as “a lyric historicism, a capacity to invoke the past in the light of the absolute present and presence, drawing at will on the history of jazz and its still potent roots in blues and gospel.” This aspect is evident on the title selection which ranges from the post-Monk piano tradition (some evokes Randy Weston to these ears) and includes a brief dense, percussive segment that mixes with the general lyricism of much of his playing on this. His playing here  also illustrates his precise touch.

The longest selection is a dedication to Malcolm X Suite (Sweet) Malcolm (Part : Memories and Gunshots), a number that, with elegance, lyricism and passion, mixes Pullen's gospel and soul roots with percussive free passages for a musical tour de force. It is followed by Big Alice, a bouncy number with a rhythm and blues underpinning. Boomer notes that this was rare sideman original that Mingus would perform with his group and here it is a joyous performance with its almost New Orleans feel . Song Played Backwards is played in reverse of the note sequence that Pullen composed. It is densest and most percussive performance on this rerelease.

Don Pullen passed away in April, 1975 at the age of only 53. Delmark is to be thanked for making Richard’s Song readily available again as it is a buoyant, passionate display of Don Pullen’s piano mastery and marvelous compositions.

I received my review copy from Delmark. 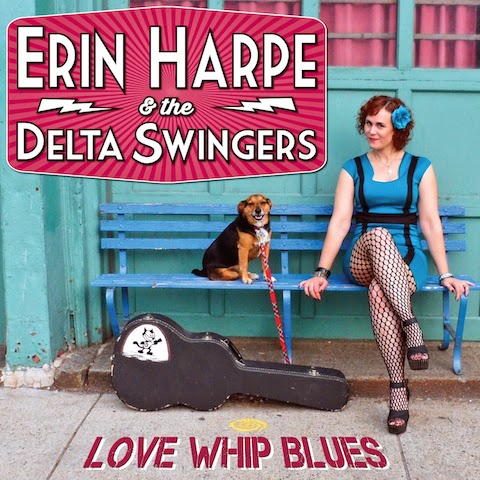 The Delta Swing is a fine original as Harpe calls listeners out to go swinging from Cambridge to Memphis. It is played with a relaxed groove and features strong harmonica. The rendition of Willie Brown’s Future Blues exhibits the tight ensemble playing supporting Harpe’s vocal although some might find the tempo a bit fast here. Bob Margolin’s slide guitar enhances the fine reworking of Lucille Bogan's The M&O Blues. Good Luck Baby is an original with a bit of reggae flavor.

There is jaunty adaptation of an old William Moore recording, One Way Man, followed by a similarly buoyant rendition of Pick Poor Robin Clean. That was originally waxed by Virginia songster Luke Jordan. Gross adds a mandolin solo and Countryman taking a bass break here. After the call to the dance floor of Virtual Booty Blues, the Delta Swingers perform Charles River Delta Blues, a lovely rendition of William Brown’s Mississippi Blues. This William Brown (solely recorded by Alan Lomax) is a different individual than the Willie Brown of Future Blues who is best known for an association with Son House and Robert Johnson.
A solid rendition of John Prine’s Angel of Montgomery closes out this most enjoyable recording. Listening to Love Whip Blues, one appreciates why this group has been developing a large following around Boston. In fact, they won the Boston Blues Society’s Blues Battle and will be competing in Memphis at the 2015 International Blues Challenge. One certainly expects more will be heard from them.

I received my review copy from VizzTone. Here are they performing a lovely rendition of Charles River Delta Blues from that same performance. After that is a duet performance of that song by Erin and Jim Countryman at an Archie Edwards Blue Heritage Foundation concert.